SCHOOLCHILDREN in Wigtownshire are getting creative as they help to name a new women’s, children’s and sexual health services facility taking shape in Stranraer.

Colourful, creative entries are already being received from schools, as part of work to help establish an identity for the dedicated, standalone Women, Children’s and Sexual Health Services Hub.

Head of Midwifery Karen King said: “Work is now well underway to repurpose the Darataigh building on Dalrymple Street and create a facility which will accommodate women, children’s and sexual health services. 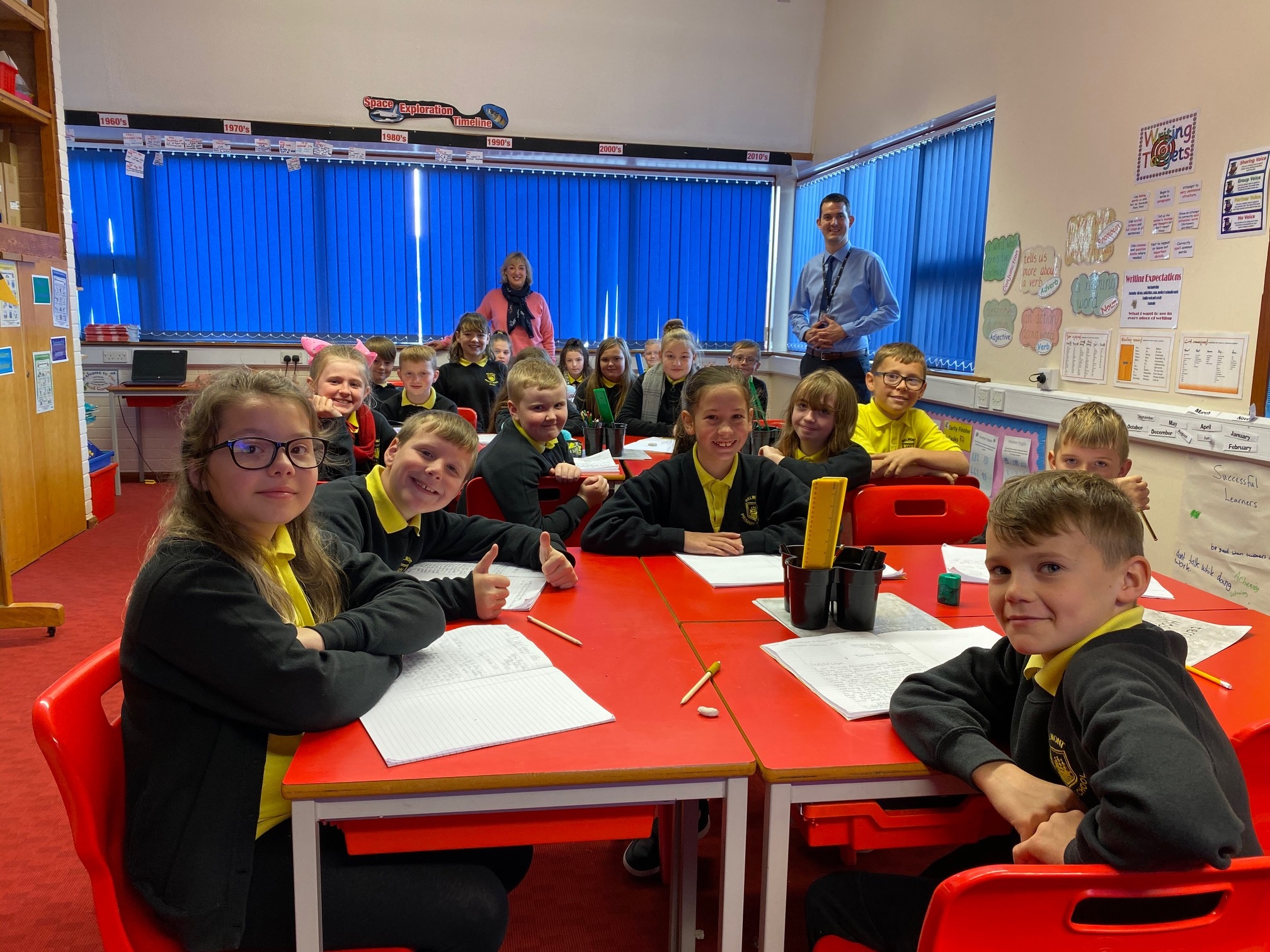 “Until now, maternity and children’s services for the west of the region have been provided out of a range of different locations – meaning that pregnant women, new mothers and their children have had to travel between facilities.

“In addition, it means that our clinical teams are not working together to the best advantage of the community and having to share facilities which are dedicated to other purposes.

“The new Women, Children’s and Sexual Health Services Hub will bring together all these services and the staff who deliver them, and improve the experiences of those accessing these services.”

Karen added: “Through the Transforming Wigtownshire programme, and as an important part of the Best Start initiative, we’re really keen that the community is very involved in this work.

“We’re therefore really delighted that children in Wigtownshire are set to help create an identity for this new facility.”

Through the Transforming Wigtownshire programme, Programme Manager Karen Harper has co-ordinated a competition through schools aimed at helping to name and identify the hub.

Karen said: “Young people are absolutely full of creativity, and we’ve been so impressed by the submissions we’ve already received.

“This new facility will be there to support children across Wigtownshire, so it’s appropriate that they should take the lead in helping to create its identity.

“We’re asking children in all schools and clubs across Wigtownshire to think of names for the new hub, and perhaps come up with creative ways to present these ideas. On the evidence so far, children don’t need much prompting to come up with great ideas, but we have given the example of a similar facility in Dumfries called ‘The Willows’.”

Karen added: “The competition is running until 9th December, after which the ideas will be considered and worked through – with prizes awarded as a way of thanks to some of the most outstanding entries.

“The new facility is rapidly taking shape, so hopefully there’ll be a fitting name and identity in place, ready for an opening hoped to take place by spring 2020.”

Karen King said: “We’re really excited about what’s being created, and we will be seeking to promote the full range of services which we will be able to offer.”

Entries to the competition should be submitted to Karen Harper, Locality Office, Victoria Place, Stranraer, DG9 7HX by the closing date of Monday December 9, 2019. 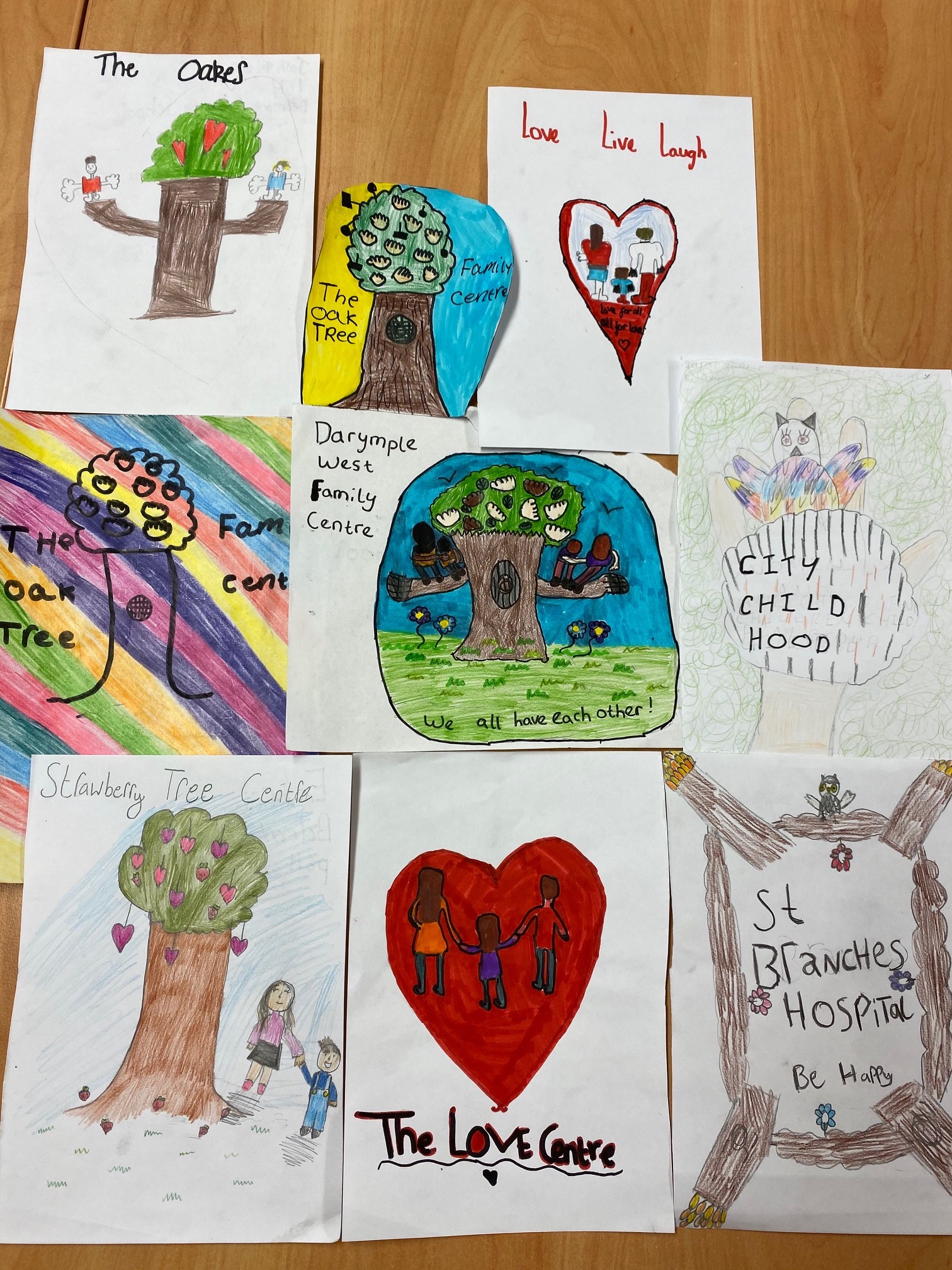